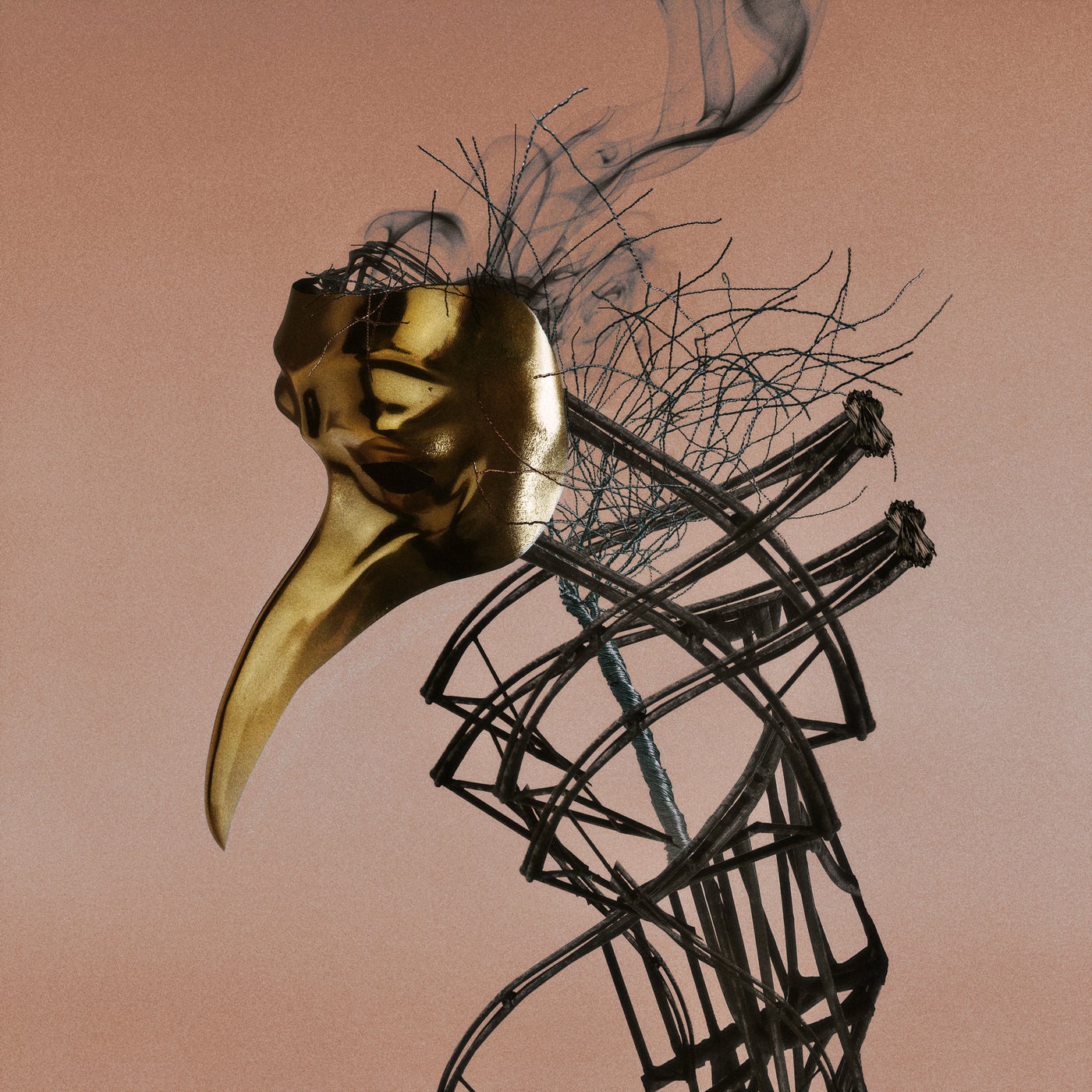 Some of the most respected names in dance music have remixed Claptone and Barry Manilow’s collaborative hit ‘Nobody’, out today.

The ‘Nobody’ remix package opens with a Remix from disco favourite The Reflex, who ramps up the hands-in-the-air, feelgood energy in the best possible way. Berlin queen Cinthie then offers a fresh, pumpin’ house take on the track, before Space Ibiza resident Javi Bora delivers a steady, groove-laden cut ideal for the terrace. Last but not least you find the vinyl only extended mix, featuring Hamburg’s underground legend and score writer Erobique on keys to sprinkle some Piano, Clavinet and Moog magic on top.
First featured on Claptone’s acclaimed 2021 album Closer, the original of ‘Nobody’ has since amassed almost 500,000 Spotify streams. Barry Manilow is one of the US’ best selling pop artists of all time, with over 80 million singles and albums sold. Who doesn’t know ‘Copacabana’ or ‘Mandy’? He is also an avid fan of Claptone. In an interview he admitted to working out to Claptone’s music, which brought on a collaboration unearthing ‘Nobody’.
Claptone’s uplifting and vocal heavy style of house has gone on to rack up millions of plays on YouTube, with his Spotify currently enjoying 4.5 million monthly listeners. He has 3 artist albums out and more recently he has remixed tracks from superstars Elton John, Dua Lipa, Gorillaz, Gregory Porter, Mark Ronson, Ava Max, Pet Shop Boys, Michael Kiwanuka, New Order and more.
The Venetian mask-donning producer also launched his immersive and otherworldly ‘The Masquerade’ events in 2017, with guests including Fatboy Slim, Armand Van Helden, MK, James Hype, Vintage Culture, Faithless, John Summit, Dennis Ferrer, Meduza, Sonny Fodera, SG Lewis, Sofi Tukker and Pete Tong and many more joining the fun across showcases in Australia, South America, North America, London, Paris and Amsterdam, to name a few. In 2019 he took the series to Ibiza for a summer residency at fabled nightspot Pacha, bringing the likes of Purple Disco Machine, Kerri Chandler and Duke Dumont along for the ride. Today in 2022 he has just finished up another very successful ‘The Masquerade’ season on the island and sold out the last few ‘The Masquerade’ shows at Amsterdam Dance Event, Mexico City’s Parque Bicentenario, Santiago de Chile, the spectacular Halloween special at London’s Tobacco Docks as well as his biggest ‘The Masquerade’ today with a sold out 20,000 capacity in Estadio G.E.B.A. Buenos Aires, Argentina.
The expertly A&R’d remix package for ‘Nobody’ injects fresh energy into this disco-house classic.
Posted inPress
TagsBarry Manilow Cinthie Claptone Different Javi Bora Nobody The Reflex