Solomun drops Nobody Is Not Loved remix album vinyl

Maceo Plex, Trance Wax & Matthew Herbert are among the contributors

Solomun – Nobody Is Not Loved Remixes (NINL) 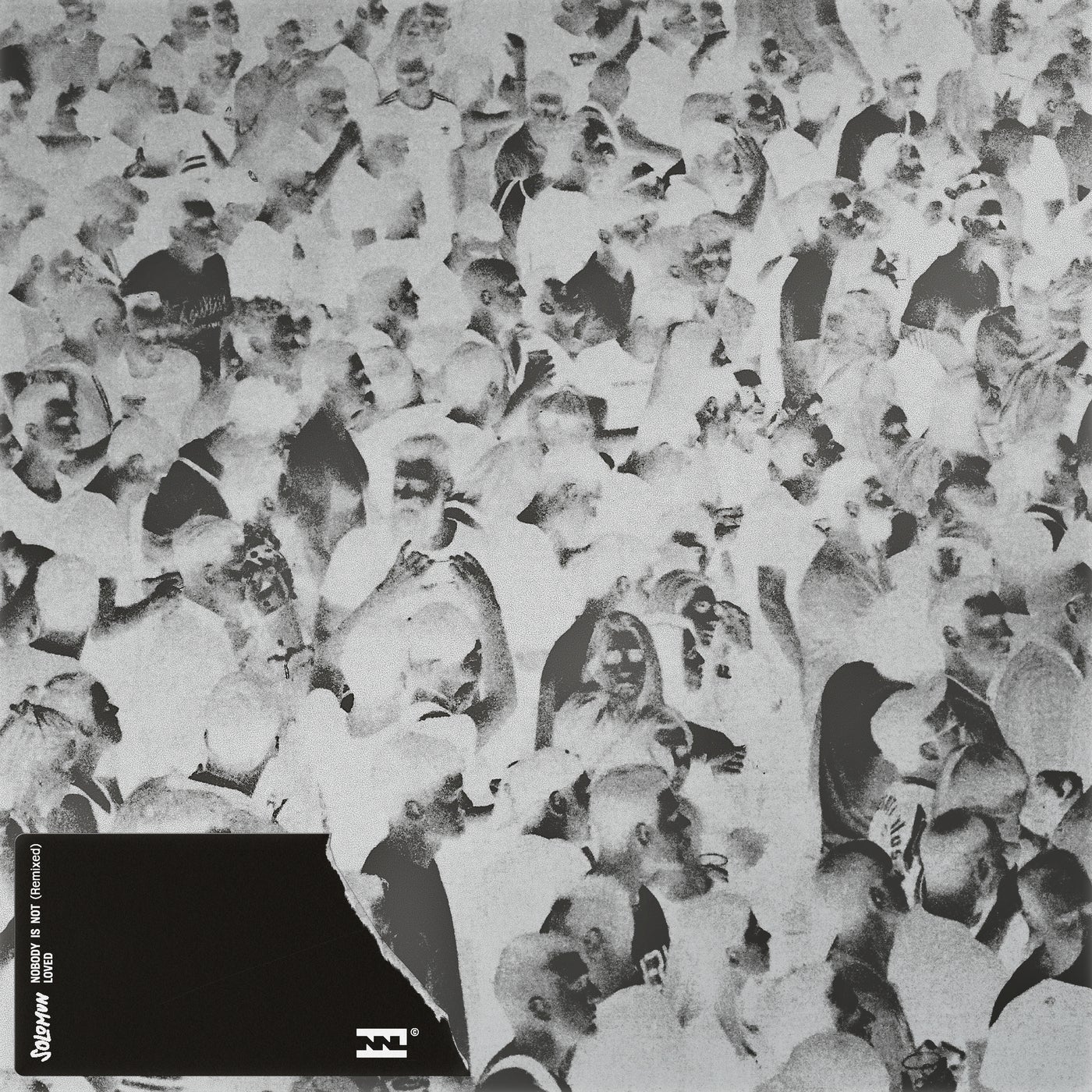 Dance music titan Solomun will release the full remix version of his album Nobody Is Not Loved on vinyl, out 2nd December on his own NINL label, following the release of the official video for ‘Night Travel’ featuring Tom Smith.

It’s been an incredible journey: five singles with music videos, the Nobody Is Not Loved album, its own festival in Amsterdam with over 17,000 visitors, seven remix EPs with 16 different remixes, numerous Beatport #1 and multiple BBC Radio 1 ‘Essential New Tunes’ accolades.

The album tracks, originally on a very wide genre spectrum, have been hauled back onto the dance floor by 16 widely respected producers: Âme, Boys Noize, Carl Craig, DJ Koze, Jackmaster & Skream, Keinemusik, Kim Ann Foxman, Lena Willikens, Maceo Plex, Michael Mayer, Pantha Du Prince, Stimming & Johannes Brecht and Trance Wax. Each of them delivered in their own style, but aimed at the club.

Solomun, the Bosnian-born artist who grew up in Hamburg, released his debut album Dance, Baby in 2009, which was produced almost entirely on his own. In the 11 years between the two albums, Solomun has not only produced 24 of his own records and over 50 remixes (including artists such as Depeche Mode, Leonard Cohen, Jon Hopkins, Jamiroquai, Moderat, Interpol, Editors, Foals and Lana Del Rey), but also as a touring DJ has played the most relevant festivals on the planet (including Coachella, Tomorrowland, Time Warp, etc.). He has hosted his own headline shows with crowds of up to 30,000 people, made his Ibiza residency “Solomun +1” at Pacha the most important on the island, and with his iconic Boiler Room Set also created one of the most streamed DJ sets in history.

This vinyl release is simply a must-buy for any Solomun enthusiasts.