Off
The track will feature on Skream’s forthcoming

UK dance music icons Skream and Jackmaster have linked up for the first time on new single ‘The Attention Deficit Track’, out 24th June on CircoLoco Records.
One of the most sought after dance tracks of 2022, ‘The Attention Deficit Track’ pairs infectious Italian vocal fragments with punchy, Deeon-evoking drums – a club cut that goes for the jugular. Skream’s first single release of the year, it will feature on his forthcoming ‘The Attention Deficit EP’, dropping 15th July.
The EP will be the third release from CircoLoco Records, the label partnership between CircoLoco and Rockstar Games. Dedicated to uniquely presenting, supporting, and elevating forward thinking music and culture, the imprint embodies both brands’ longstanding history of championing and elevating club culture, as well as generations of underground DJs, artists and icons on a global scale.
|”The Attention Deficit Track was a result of us locking ourselves away in Devon Analogue Studios to try a more hands on approach to production together. It was there that Ollie introduced Jack to use the TR909 which is in so many classic techno records, used by Jeff Mills, so many Dance Mania tracks and mastered by producers like Lory D.” Ollie and Jack explain.
“Taking inspiration from how Lory D uses and manipulates hip hop vocals in his live set we did a live take on the 909 with the sample using an old Boss mixer and straight away felt we had something special in the making that was perfect for the Terrace at DC10. Between the frantic nature of the arrangement, the madness of the dancefloor at DC10 and the 909 influence then The Attention Deficit Track was the perfect name for the record.”
It follows the release of the Monday Dreamin’ compilation, which featured visionaries and icons from every era of Circoloco’s greatest parties, including Carl Craig, Moodymann, Kerri Chandler, Sama Abdulhadi, DJ Tennis and tINI, and ‘CircoLoco Records and NEZ Present CLR 002’, a genre-blending EP from NEZ featuring guest appearances from Moodymann, ScHoolboy Q and Gangsta Boo, with each release featured in-game in the massively successful GTA Online.
Starting out as a pioneer of dubstep in the early 2000s, Skream has since become one of the most respected and versatile names from the world of dance music, headlining festivals worldwide, producing #1 records and releasing underground classics. This year he has dropped remixes of ‘Gaia’ by French artist Loran and ‘beachin’ by piri and Tommy Villiers.
A bona fide club banger, ‘The Attention Deficit Track’ highlights Skream’s evolution from dubstep progenitor to one of the most versatile modern producers in dance music. 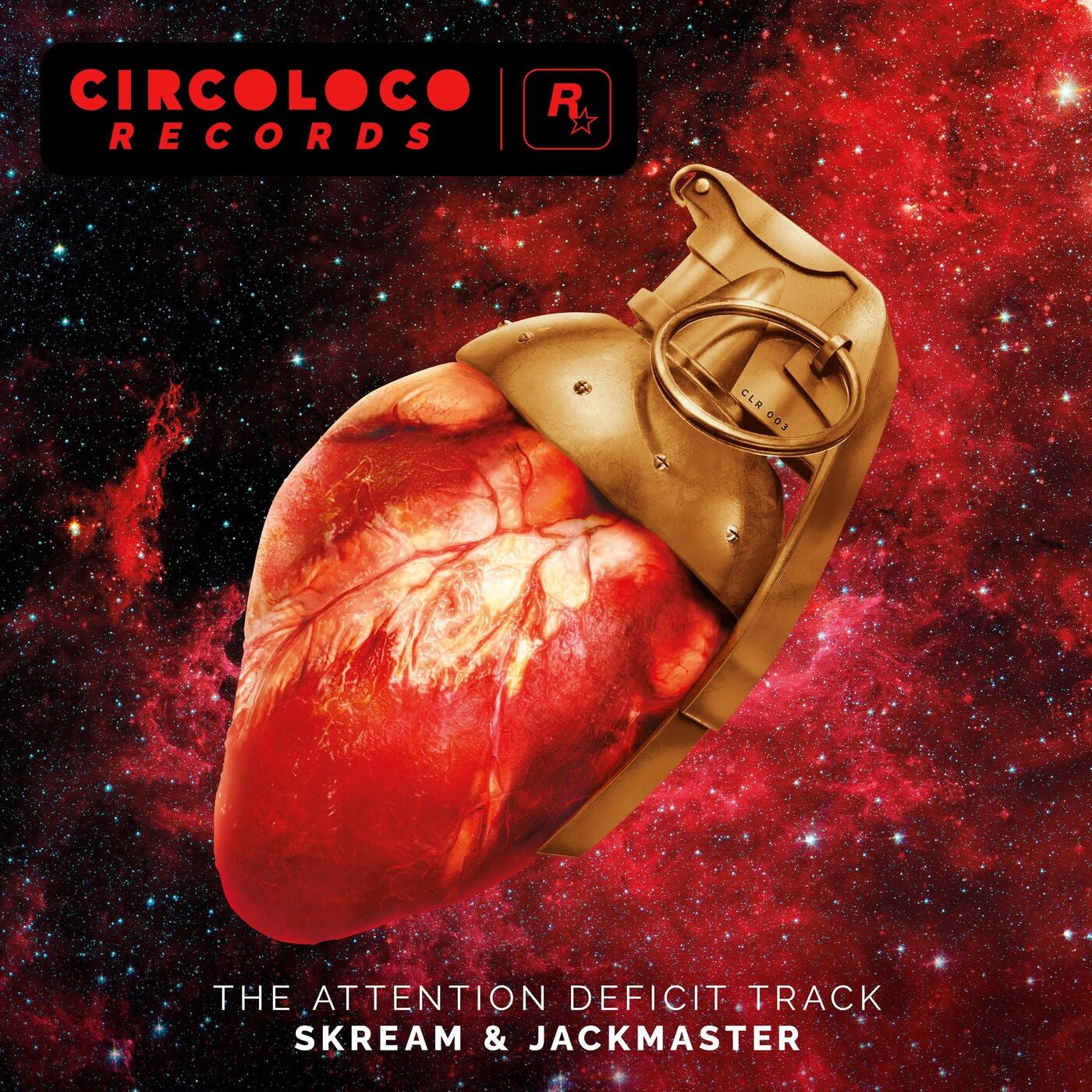