BLOND:ISH teams up with HUGEL & Nfasis on ‘Tra Tra’ 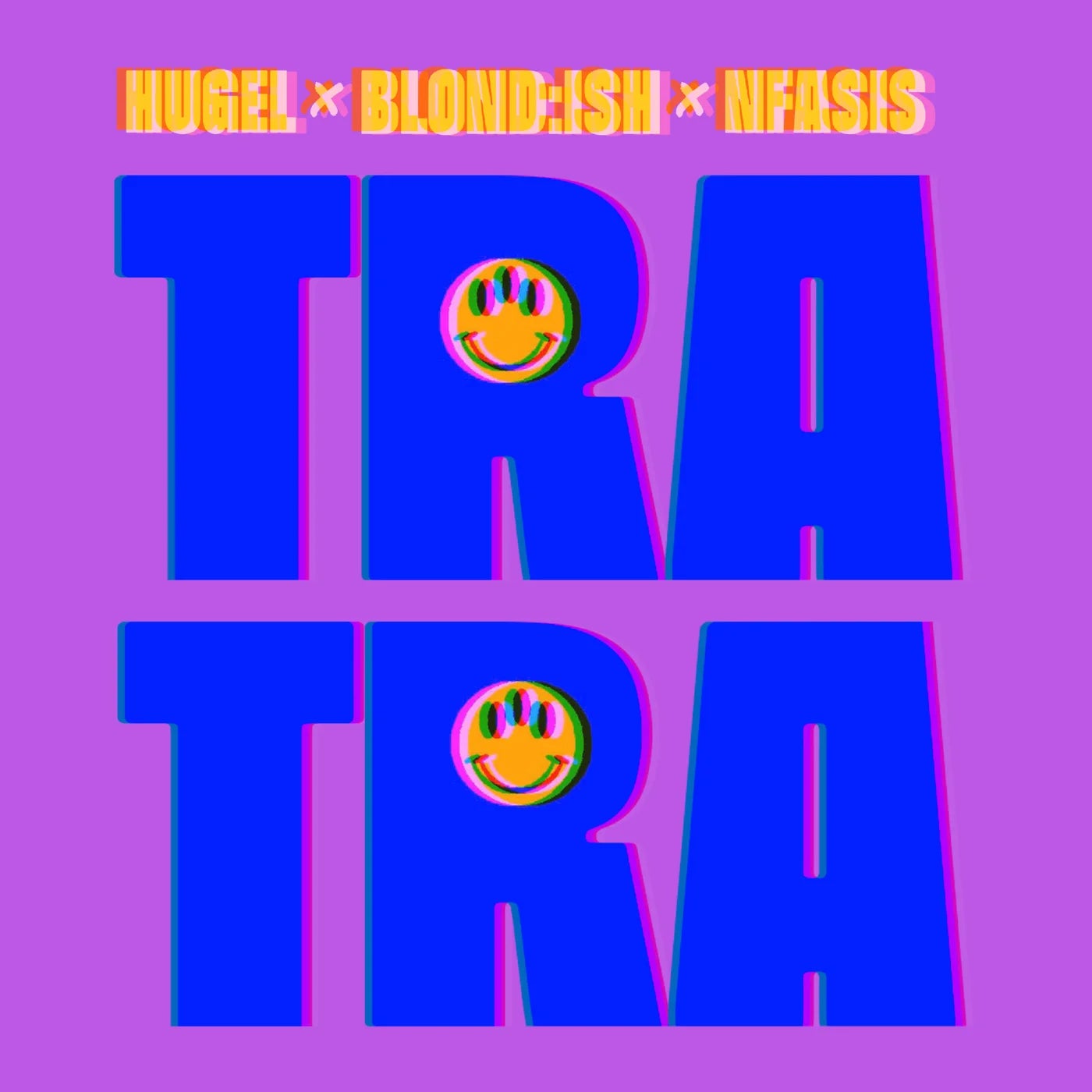 Following on from a unstoppable run of individual releases, HUGEL and BLOND:ISH join forces with reggaeton star Nfasis to release Tra Tra. A track which has been dominating dancefloors from Circoloco to EXIT Festival all summer, Tra Tra is available to stream and purchase from today. Three artists with remarkable credentials, Tra Tra has been reimagined into a standout club-ready rework of Nfasis’ much-loved original. Unique in style and gliding between Latin House, Afro House and a driving dance beat, Tra Tra has continuously found its way into the record bags of DJs across the globe and has ignited dancefloors and sound systems.   A superb collaboration with three artists teaming up from varying ends of the musical spectrum, HUGEL has stamped his mark across all major radio, clubs and streaming platforms. Blurring the lines between radio friendly and club bangers, the French artist has received the blessing from Diplo, FISHER and Robin Schulz just to name a few. Now with over 1 billion streams to his name, multiple gold and platinum awards, HUGEL boasts an impressive following with over 6.5 million monthly listeners, 500k followers across social media and a dizzying amount of weighty label releases across Toolroom Records, Insomniac, Defected(D4DANCE), Spinnin’ and Repopulate Mars.