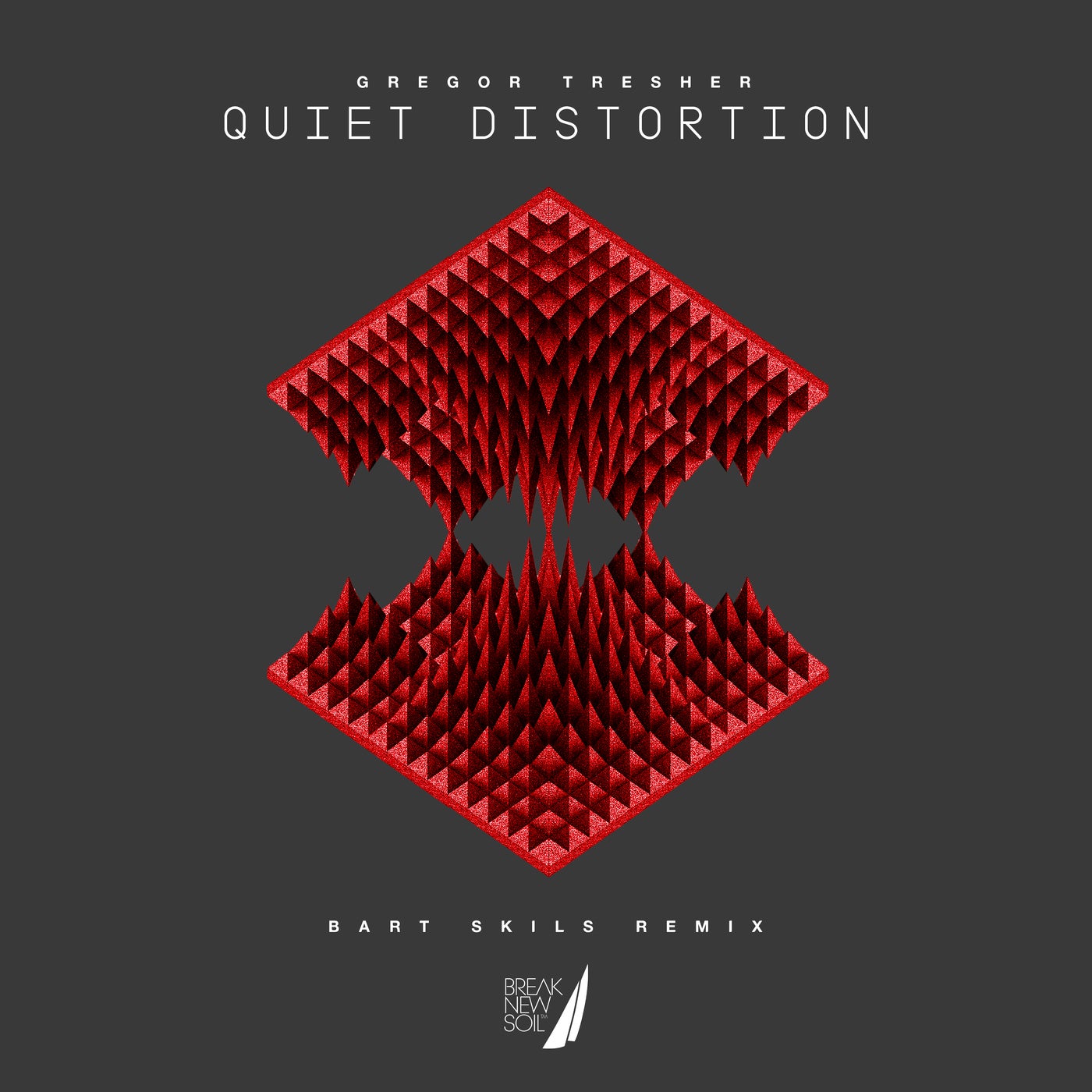 Break New Soil presents to you a very special release from label founder Gregor Tresher’s anthemic “Quiet Distortion“. The title track of his album back in 2016 has now received a very special peak time remix treatment by none other than Techno stalwart Bart Skils.

Gregor and Bart have been friends for a long time, so it was a no-brainer to be excited, when Bart confirmed he was working on a remix for Break New Soil.
Barts meteoric rise in recent years, kicked off by his fantastic productions and his pivotal role in the Drumcode artist roster, are just a number of talking points in his constant career and the reward for his hard work as he continues to deliver remarkable work as a producer and DJ as well.
His version of “Quiet Distortion” highlights Gregor’s songwriting qualities by featuring the original melodies and pushing them to new levels by adding Barts irresistible trademark drumming and also a dramatic arrangement, guaranteed to set every dancefloor on fire!
Posted inPress
TagsBart Skils Break New Soil Recordings Gregor Tresher Quiet Distortion Remix